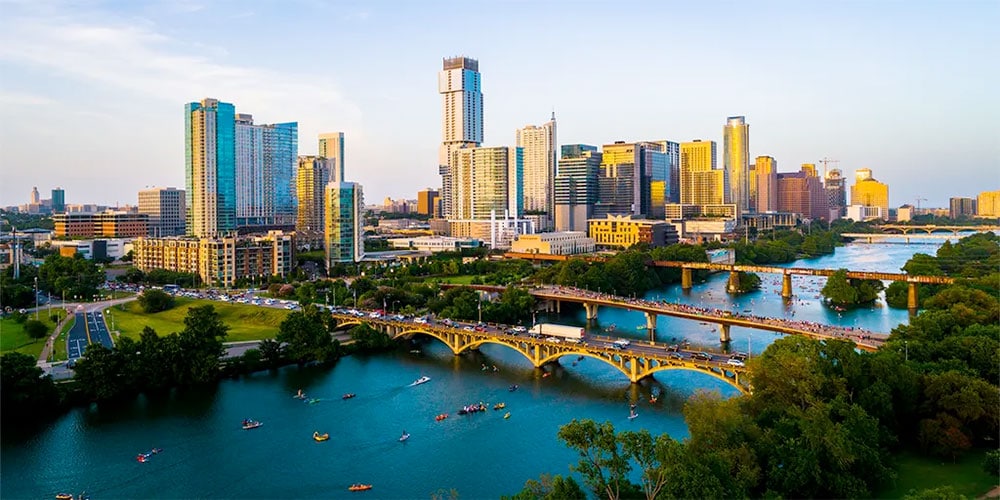 GMD Linguistics provides a broad range of professional translation services for Austin. From the most common European and Asian languages to the rarest African and Native American dialects, we have a proven track record of delivering the highest quality translations to fit your schedule.

Even though less than 60% of the population of Austin speak Spanish, getting high-quality Spanish translations here is still important. Our Spanish language translations are always personalized for each client’s unique requirements, so you can count on us to help you connect with Hispanic markets locally and around the world.

About the City of Austin

As of the 2020 census, Austin had a population of 961,855, up from 790,491 at the 2010 census. The city is the cultural and economic center of the Austin–Round Rock metropolitan statistical area, which had an estimated population of 2,295,303 as of July 1, 2020, roughly 84% increase from the year 2000. Located in Central Texas within the greater Texas Hill Country, it is home to numerous lakes, rivers, and waterways, including Lady Bird Lake and Lake Travis on the Colorado River, Barton Springs, McKinney Falls, and Lake Walter E. Long.

Austin is the fastest growing of the 50 largest U.S. cities. 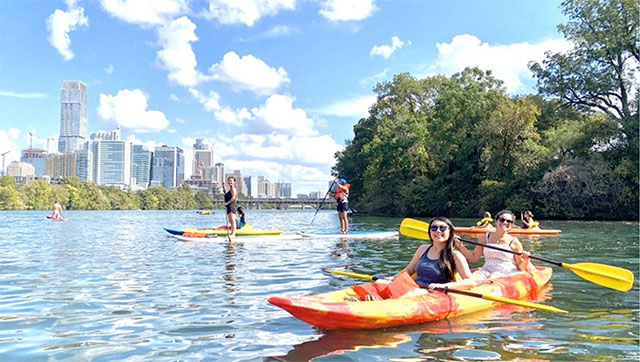 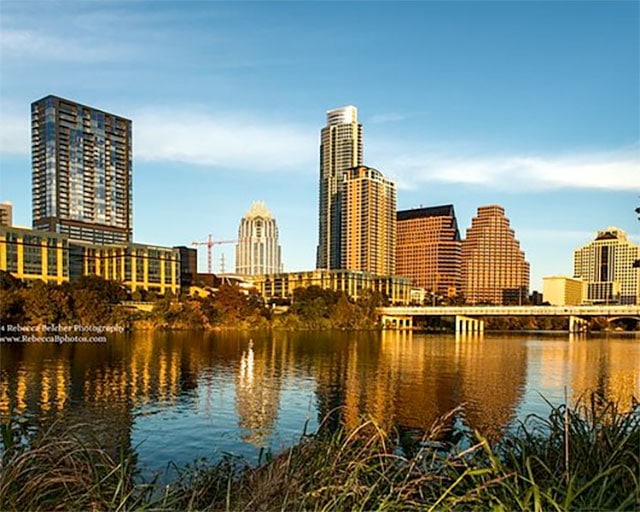