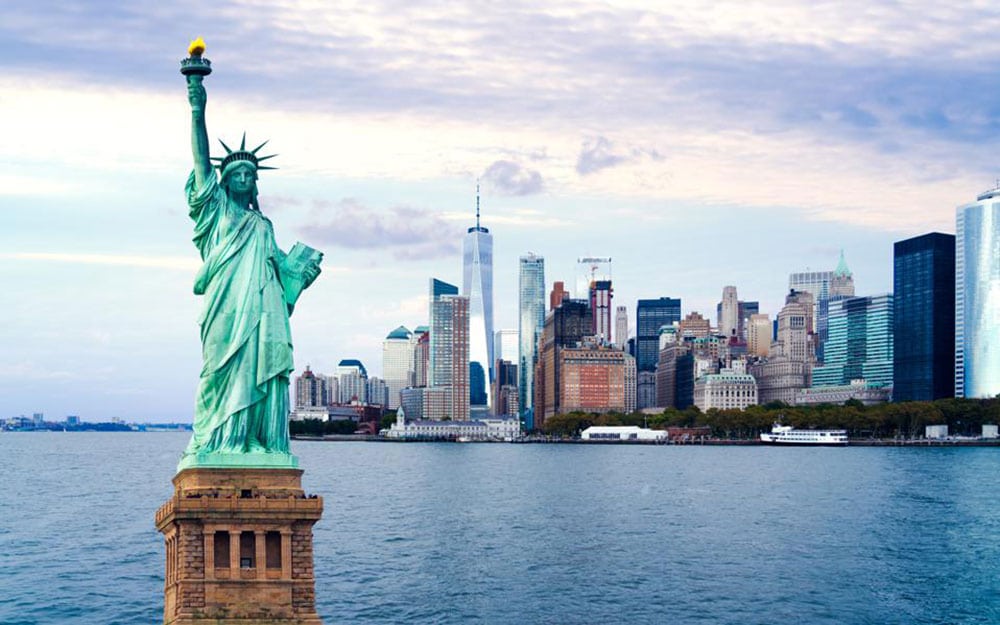 GMD Linguistics provides a broad range of professional translation services for New York City. From the most common European and Asian languages to the rarest African and Native American dialects, we have a proven track record of delivering the highest quality translations to fit your schedule.

Even though less than 25% of the population of New York City speak Spanish, getting high-quality Spanish translations here is still important. Our Spanish language translations are always personalized for each client’s unique requirements, so you can count on us to help you connect with Hispanic markets locally and around the world.

New York City (NYC), often called simply New York, is the most populous city in the United States. With an estimated 2019 population of 8,336,817 distributed over about 302.6 square miles (784 km2), New York City is also the most densely populated major city in the United States. Located at the southern tip of the State of New York, the city is the center of the New York metropolitan area, the largest metropolitan area in the world by urban landmass. With almost 20 million people in its metropolitan statistical area and approximately 23 million in its combined statistical area, it is one of the world’s most populous megacities. New York City has been described as the cultural, financial, and media capital of the world, significantly influencing commerce, entertainment, research, technology, education, politics, tourism, art, fashion, and sports. Home to the headquarters of the United Nations, New York is an important center for international diplomacy.

About 54% of New York City residents speak languages other than English, the largest group being Spanish, which is spoken by just under 25% of the population. Chinese is the second most common non-English language spoken here, followed by a small percentage of Russian, French, and various Asian and European language speakers. 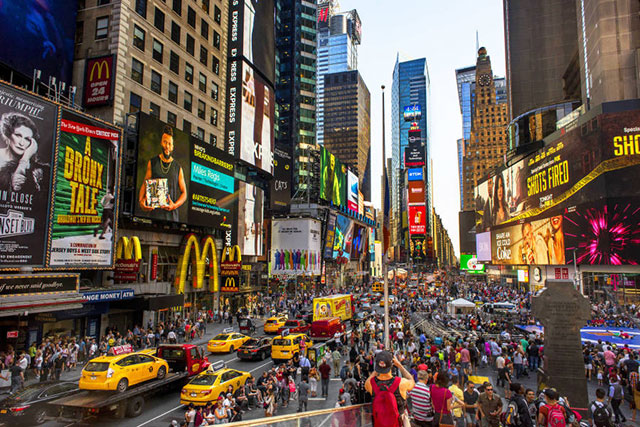