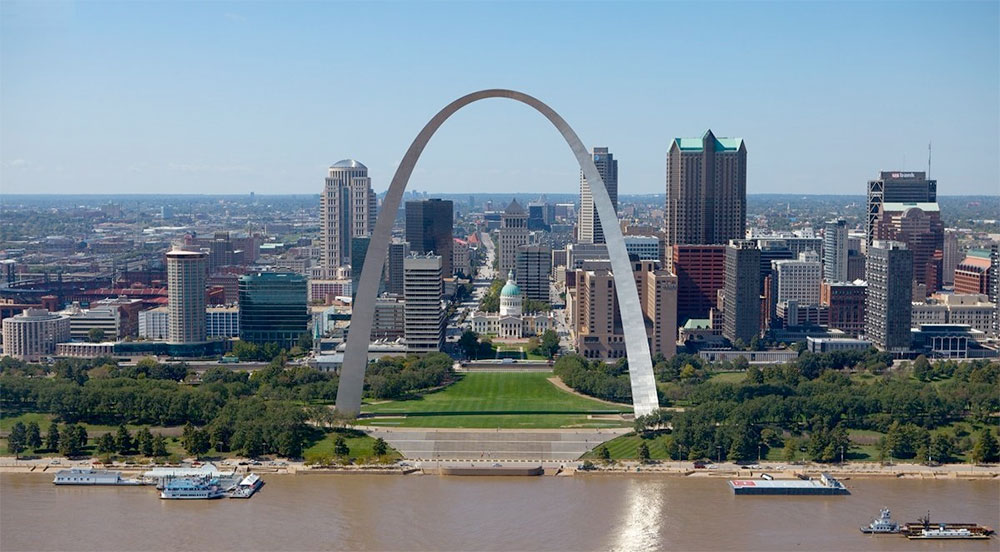 GMD Linguistics provides a broad range of professional translation services for St. Louis. From the most common European and Asian languages to the rarest African and Native American dialects, we have a proven track record of delivering the highest quality translations to fit your schedule.

Even though less than 60% of the population of St. Louis speak Spanish, getting high-quality Spanish translations here is still important. Our Spanish language translations are always personalized for each client’s unique requirements, so you can count on us to help you connect with Hispanic markets locally and around the world.

St. Louis is the second-largest city in Missouri, United States. It sits near the confluence of the Mississippi and the Missouri Rivers, on the western bank of the latter. As of 2019, the city proper had an estimated population of around 300,000, while the bi-state metropolitan area, which extends into Illinois, had an estimated population of over 2.8 million, making it the largest metropolitan area in Missouri, the second-largest in Illinois, the seventh-largest in the Great Lakes Megalopolis, and the 22nd-largest in the United States.

Before European settlement, the area was a regional center of Native American Mississippian culture. St. Louis was founded on February 14, 1764, by French fur traders Gilbert Antoine de St. Maxent, Pierre Laclède and Auguste Chouteau, who named it for Louis IX of France. In 1764, following France’s defeat in the Seven Years’ War, the area was ceded to Spain. In 1800, it was retroceded to France, which sold it three years later to the United States as part of the Louisiana Purchase; the city was then the point of embarkation for the Corps of Discovery on the Lewis and Clark Expedition. In the 19th century, St. Louis became a major port on the Mississippi River; from 1870 until the 1920 census, it was the fourth-largest city in the country. It separated from St. Louis County in 1877, becoming an independent city and limiting its own political boundaries. St. Louis had a brief run as a world-class city in the early 20th century. In 1904, it hosted the Louisiana Purchase Exposition and the Summer Olympics.

English is most common, but there are significant populations of Bosnian-speakers in St. Louis, as well as an historical Francophone community in the eastern part of the state. Statewide, as is the case across the country, the second most common language spoken in Missouri homes (after English) is Spanish. 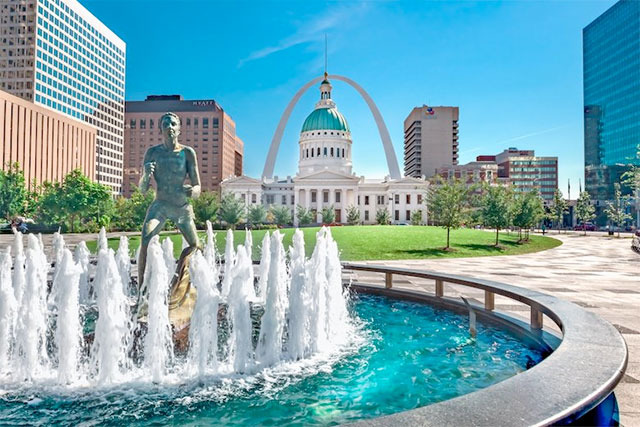 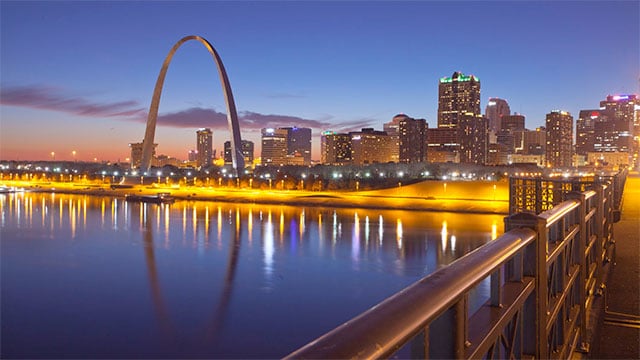