GMD Linguistics provides a broad range of professional translation services for San Francisco. From the most common European and Asian languages to the rarest African and Native American dialects, we have a proven track record of delivering the highest quality translations to fit your schedule.

With Hispanic and Latino Americans comprising 15.1% of the population of San Francisco, getting high-quality Spanish translations is more important than ever. Our Spanish language translations are always personalized for each client’s unique requirements, so you can count on us to help you connect with Hispanic markets locally and around the world.

When many people hear “legal translation” or “interpreters,”  they instantly think of legal documents or interpreters in a courtroom or political setting. While those services are part of what GMD Linguistics offers, we provide so much more:

About the City of San Francisco

San Francisco is the nation’s leading technology hub and a popular international tourist destination. It is the fourth most populous in California and the 13th most populous city in the United States. The city is also a principal banking and finance center, and the home to more than 30 international financial institutions.

San Francisco became a hub for technological growth during the internet boom of the 1990s. Today, the dominance of the tech sector in the San Francisco Bay area is internationally recognized and continues to attract new businesses and entrepreneurs from all over the world.

San Francisco is home to people from a variety of ethnic backgrounds. The population of the city is 46.7% non-Hispanic white, 34.2% Asian, 15% Hispanic, 5% African American and small percentages of several other groups.

The Chinese population of the city make up the largest single ethnic minority group at 21% of the population. Other Asian groups include Filipinos, Vietnamese, Japanese, Asian Indians, Koreans, Thais, Burmese and Cambodians.

Almost 57% of San Francisco residents speak only English, while 43% speak other languages. The non-English language spoken by the largest group is Asian and Pacific Island languages, which is spoken by about 25% of the population. 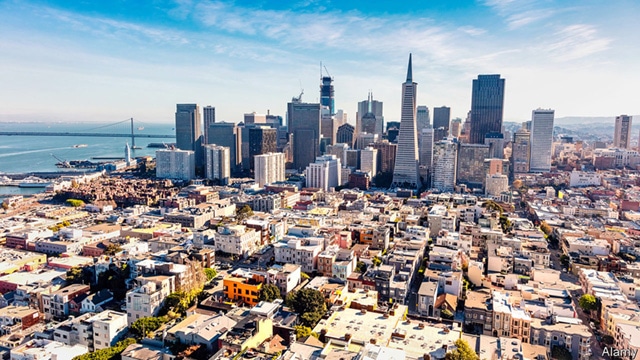 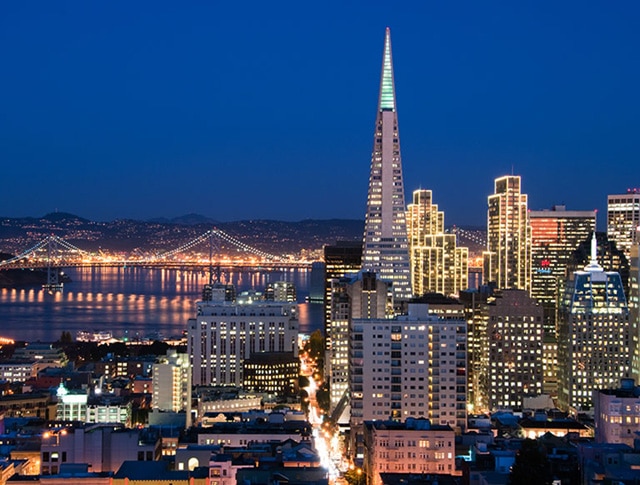 GMD Linguistics, LLC
Phone: +1 (917) 624-8864
Email: info@gmdlinguistics.com
Blog | Sitemap | Sitemap XML
GMD Linguistics is a state-of-the-art global language service provider with a unique vision which has revolutionized the marketplace. Our approach is human first, with an emphasis on superior quality and forging long-lasting relationships with our clients. The use of technology and a hands-on attitude are just a few of the pillars that attribute to our success. GMD Linguistics is here to serve and assist your interpretation, translation or language-related needs to the very best of our ability.
Atlanta  |  Boston  |  Charlotte  |  Chicago
Cincinnati  |  Cleveland  |   Dallas  |  Denver
Detroit  |  Houston  |  Indianapolis  |  Kansas City
Las Vegas  |  Los Angeles  |  Miami  |  Minneapolis
Newark  |  New York City  |  San Francisco  |  San Jose
Seattle
Copyright All Rights Reserved © 2017-2020
Search

Do NOT follow this link or you will be banned from the site!